The Teacup Wars And The Sisterhood That Came Out Of It 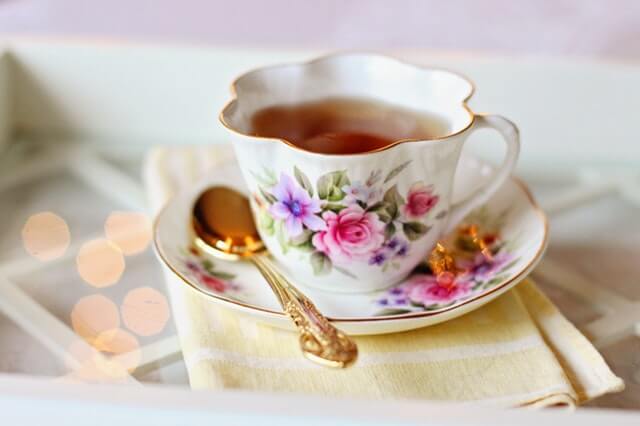 Instagram was fairly new then and it was more of a “brag-stagram”, a platform for women to show off stuff. Designer bags. Expensive watches. Signature shoes. A lot of women were calling out the humblebrags and the blatant materialism in show-and-tell. Until the showing off extended to teacups.

Things changed. Showing off one’s precious collection of bone china from England to the very rare Occupied Japan teacups became “the thing.” And why not? It showed more than money. It showed taste. And it showed a certain level of expertise necessary to curate and build a collection.

Then some women decided to sell teacup sets on Instagram with a specific set of rules. The first woman to comment “Mine” gets the set. And so the teacup wars started. Some women tried to bend the rules by sending private messages with higher bids and, once caught, were shunned from joining the community. And, yes, the selling and buying of teacups created a community of women collectors who traded teacups and competed against each other in hunting down the rarest and the most precious of the lot.

This movement on Instagram created a market and a demand for bone china from England that the country’s top luxury chain started carrying Royal Albert. This is a testimony that women when they band together, can create viable business opportunities for other women. It also goes to show that women’s passion is a good starting point for a business. 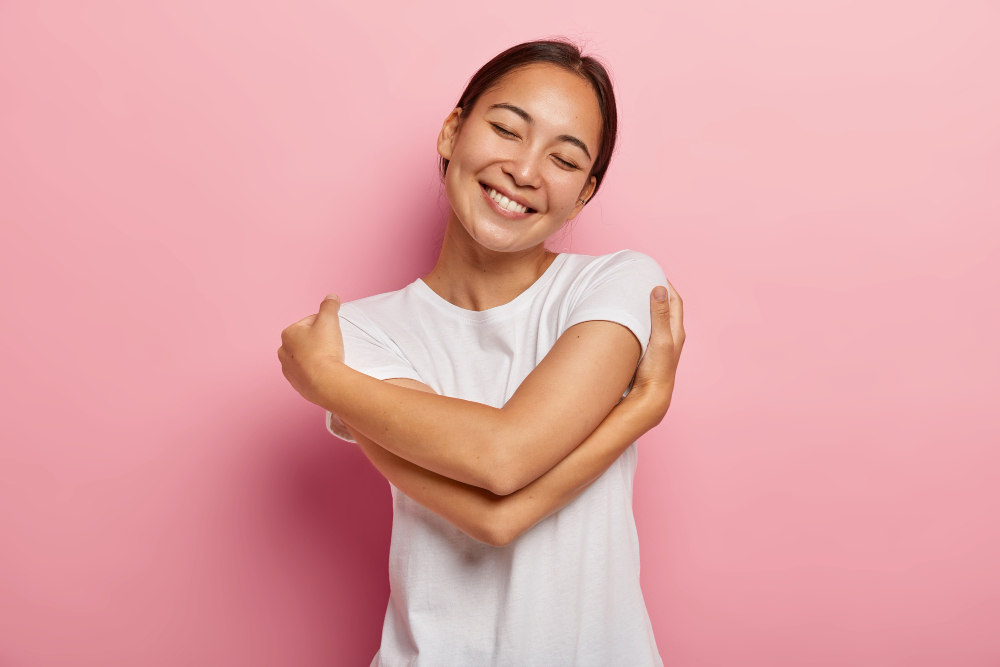 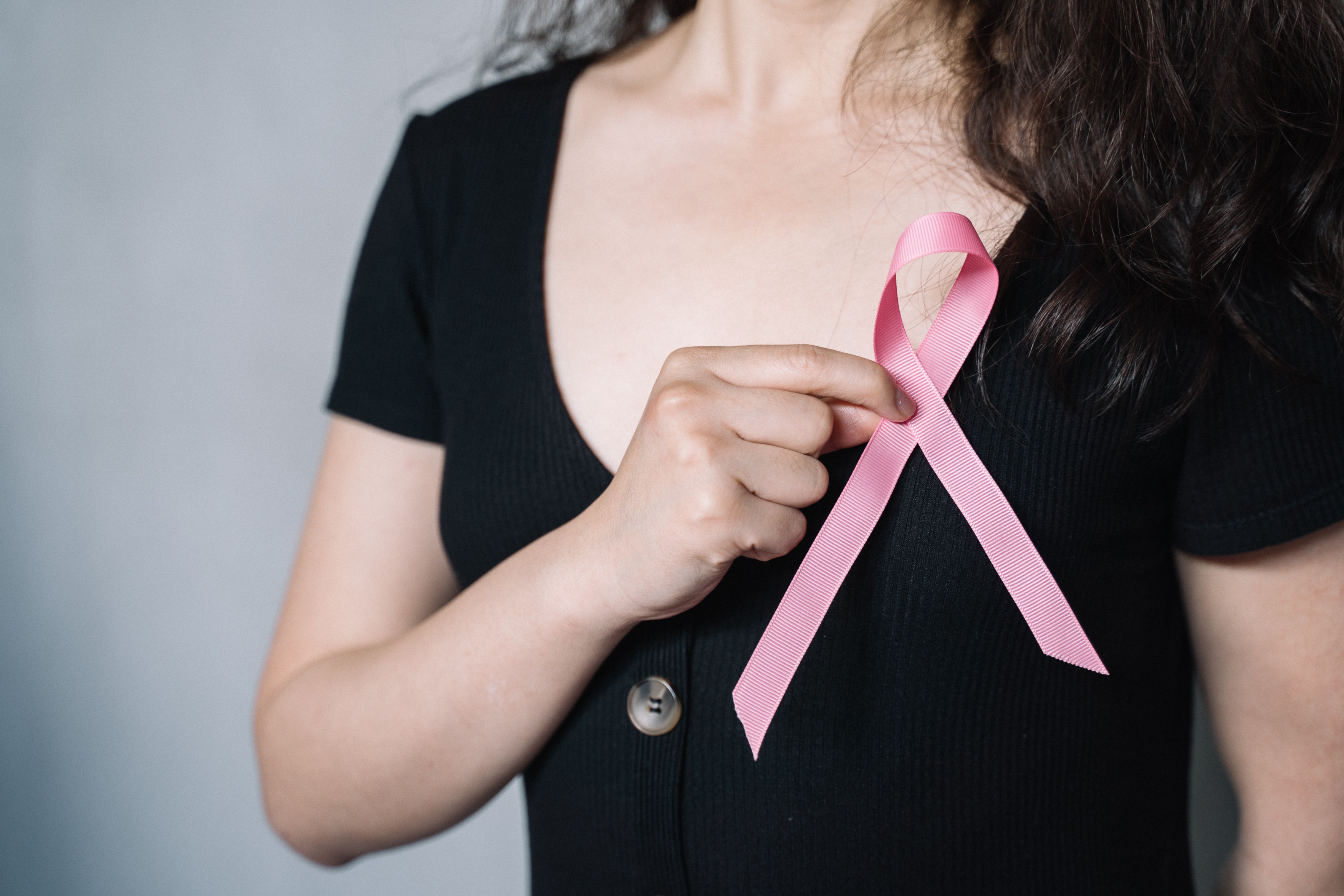 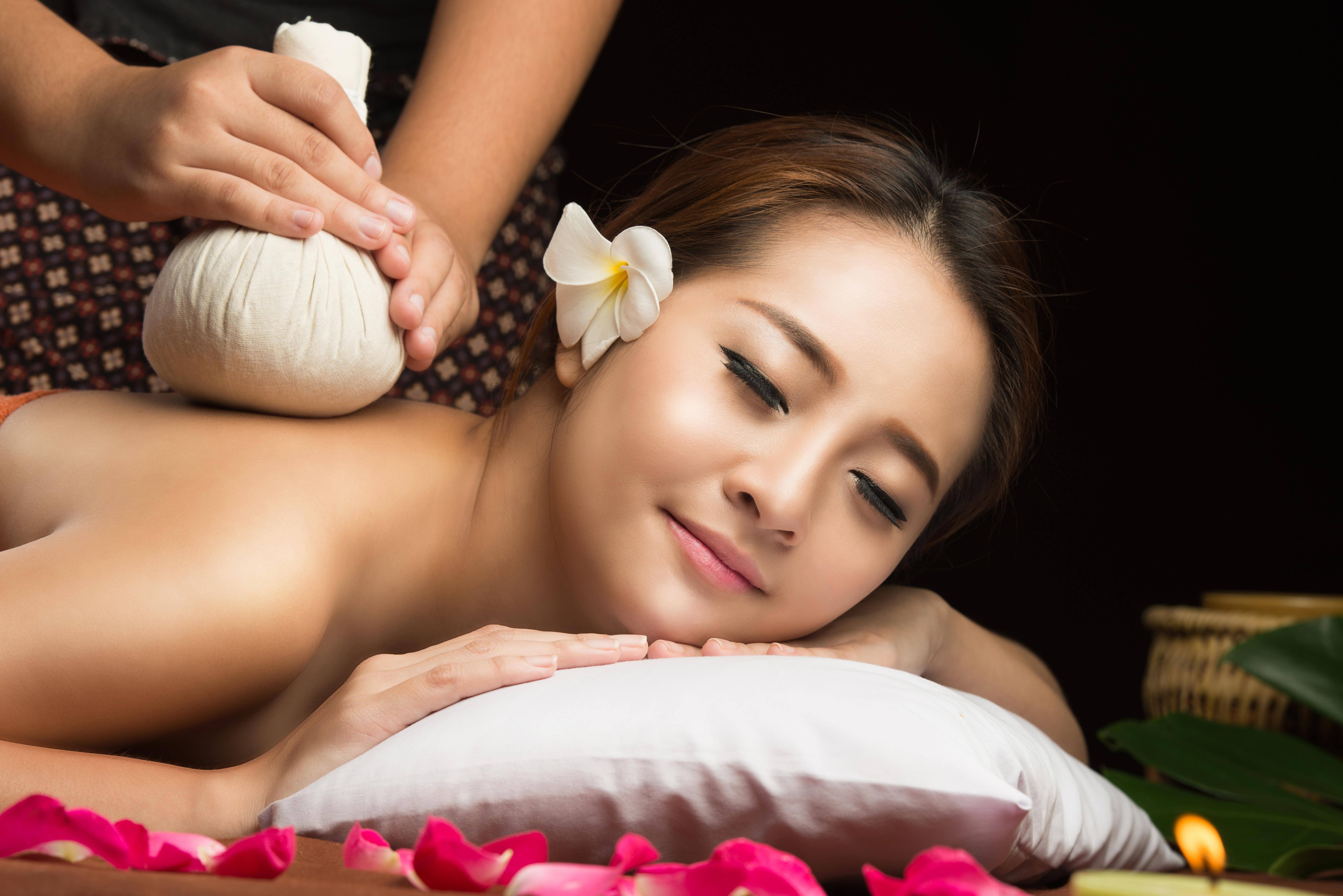