When Your Prince Turns Into A Frog: Understanding Annulment 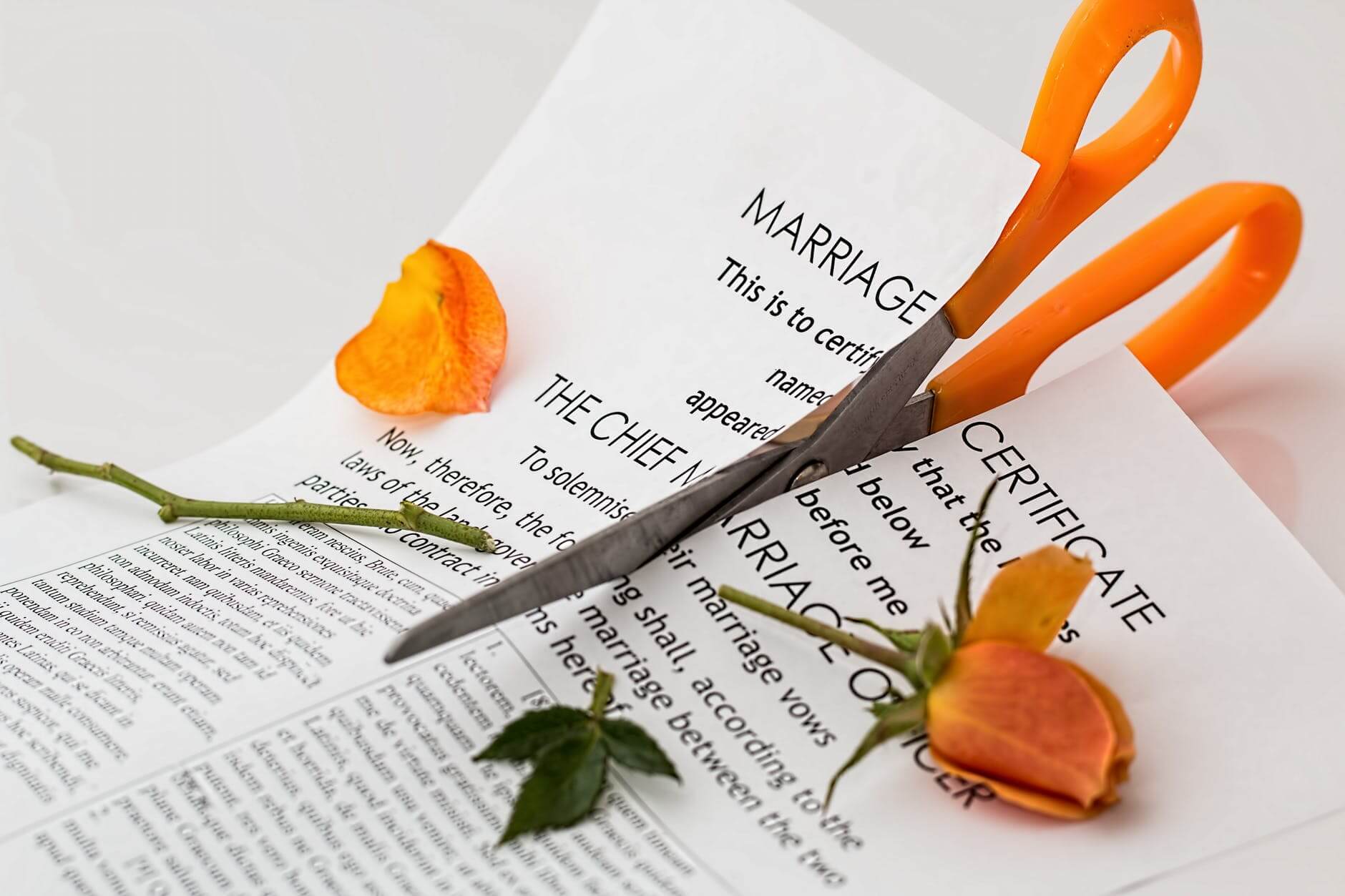 Sometimes, you don’t always get the “Happily Ever After” that you’ve been, well, after. Sometimes plans change and Prince Charming isn’t as charming as you thought.

Unfortunately for us, Disney movies don’t come with disclaimers about what really goes down in all of their movies. The nitty-gritty of it all isn’t as magical as you think, and that’s okay. Reality is what we make it, and we at InLife Sheroes are firm believers in the right kind of mindset being pivotal in one’s happiness.

Don’t get us wrong – we love sappy romance films and love stories just as much as the next person  – but we’re all for respecting healthy relationships and amicable breakups. Annulment is no walk in the park, so we’ve tried to break it down for you:

Shockingly, infidelity is not grounds for annulment in the Philippines.

And here’s another shocker: being separated from your spouse, no matter how long it may be, is not a good enough reason either. There is no law that annuls or voids a marriage automatically. Only a judge can annul, void or nullify a marriage.

So what should you do when dissolving your marriage becomes an option?

Reach out to family law specialists. They can guide you best through this emotional ordeal and can truly say if you have a legit reason to file for a petition of the annulment of marriage.

The Family Code states that only the following are regarded as legal grounds for the declaration of absolute nullity of marriage:

(1) either party is below 18 years of age, even with the consent of parents or guardians;

(2) marriage was solemnized by a person not legally authorized to perform marriages unless it was contracted with either or both parties believing in good faith that the solemnizing officer had the legal authority to do so;

(3) marriage was solemnized without a license, except those allowed under the law;

(4) bigamous or polygamous marriages not falling under Article 41;

(5) marriage was contracted through mistake of one contracting party as to the identity of the other;

(6) subsequent marriages that are void under Article 53;

(7) either party was psychologically incapacitated to comply with the essential marital obligations of marriage at the time of the celebration of the marriage;

(9) marriages which are void from the beginning for reasons of public policy.

In the Philippines, psychological incapacity or a spouse’s failure to comply with his or her marital obligations is usually required for annulment to proceed.

Our country’s Supreme Court broadly defines this incapacity to include these impediments: drug addiction, lesbianism, homosexuality, habitual intoxication, absence, failure to support, etc. The Court also requires that the incapacity must have been present even before the marriage, be serious (but not necessarily clinical) and incurable.

According to Law Center Philippines: “Irreconcilable differences, conflicting personalities, emotional immaturity and irresponsibility, physical abuse, habitual alcoholism, sexual infidelity or perversion, and abandonment, by themselves, also do not warrant a finding of psychological incapacity.”

Since we are predominantly Catholic it is worthwhile to note that church annulments are free of charge (thank you, Pope Francis). They are also not legally binding, because of the separation between Church and state.

Civil annulments, though, cost good money. Assuming both parties are cooperative, an annulment could set you back by P450,000 on average. However, it gets much steeper when contested by the other party. You have the acceptance fee or the price you pay the law firm to take on your case at a minimum of P80,000. Then, your lawyer has to prepare all the legal documents per pleading and that’s about P5,000 to P10,000, multiplied by at least 10 pleadings. Then, you need to pay your lawyer for every court appearance, P3,000 most conservatively. And, should you decided to file for psychological incapacity, you’d shell out another P100,000 to P150,000 for the doctor's fee to give you the evaluation as proof.

Note that these amounts are only a rough estimate from 2018 and may have changed since then.  It would still be best for you to consult a lawyer on this.

Note that the signature, consent or participation of your spouse is NOT required by law to file for an annulment. Their consent may even be grounds for dismissal of annulment if collusion by the couple is proven to be present.

It could take a year or two for the whole process to be finished. Here’s hoping that while you’re going through this trying time, you don’t lose touch of the hopeful romantic who is still willing to see the beauty in relationships.

Note: This article does not cover inter-faith marriages. In the Philippines, Muslim marriage is bound by the Muslim Code, not the Family Code, which does not acknowledge divorce. 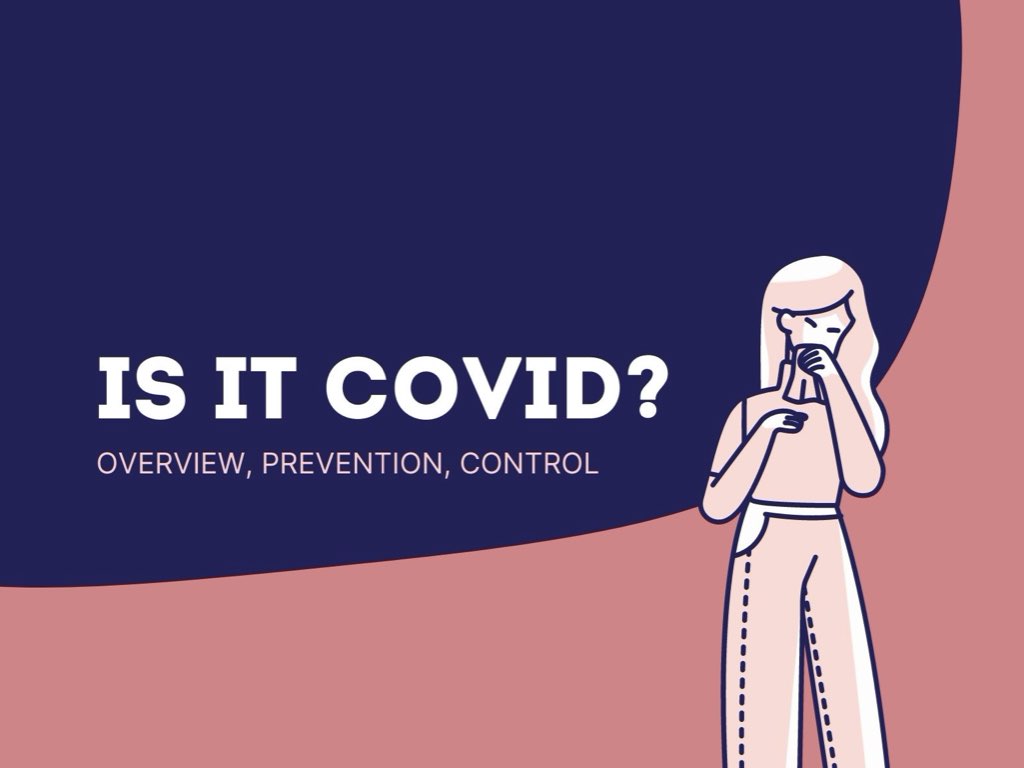 How Do I Know If It's COVID? 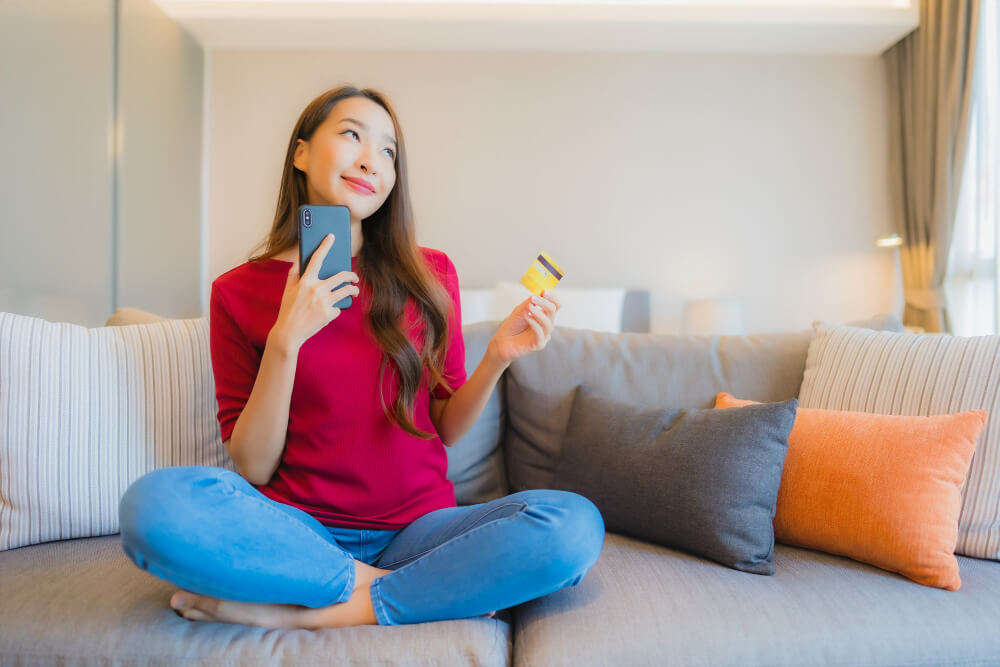 Learning How to Manage Debt