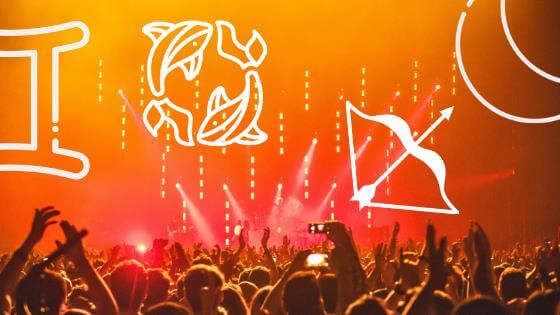 If you tell me you’ve never once gushed over a celebrity and how they share the same animal sign with you, I’d say you’re probably lying. If you could care less about this hocus-pocus and are actually not big on the whole Hollywood scene, congratulations to you, woke person!

Whether a full on hippie or one who’s just curious and mildly excited about all things zodiac, talk about the stars and the traits and fortunes that are intertwined with them is something that always brings fun conversations to the table. If you’ve ever wondered which other celebrities share your Chinese zodiac sign, look no further. We’ve tallied up some of the best ones here for you to celebrate the new lunar year.

Passionate and strong-willed, Tiger sign-bearers are the first to throw in an innovative idea or two in the mix. Non-conformist, out-going and full of life, these ladies know how to dance to the beat of their own drum.

Graceful, cautious, and deeply caring – Rabbits are known for being graceful and being a model homemaker. Sheroes born under this sign put family first and are women of immense strength coupled with a nurturing spirit.

There is no shortage of start-power when it comes down to the ladies born under the magical and mystical Dragon. Beaming with pride and talent, Dragons will leave no opportunity un-exhausted when it comes to showcasing their passion.

Clever, sensual, loving –Snakes are known to be devoted partners, but this may also backfire as they can tend to be a bit too clingy and overwhelm their partners. It’s important to strike the perfect balance and ease up on that coil. It’ll do you both some good!

Hard-working, calm and collected – Horses know how to work hard and party harder with their incredible work-ethic and money-managing skills.

Sensitive, sensual, and shy! Our Goat-sign friends take having a hard shell to heart. As with their spirit animal, those born under this sign tend to be the Kings and Queens of wishful thinking -- always hoping for the best. Loved for their compassion and kind-hearted nature, what the Goat needs to remember is that they have to stand their ground to protect what matters.

Our intelligent and playful friends stop at nothing to chase fun and mischief by the tail. They love going on adventures and investing their time on things that enrich their minds. Monkeys are inquisitive, hard-working, and love being surrounded by creativity.

Observant, hardworking, and courageous Roosters have high hopes and a strong desire for success. They are willing to put in the time and do what it takes to thrive in the areas they choose. Underneath all the certainty and self-confidence, Roosters are innately traditional and good-hearted – wanting only the best for others.

Dogs are honest, prudent, and most notably, loyal. They’re known to never abandon family, friends, or work and they’ll do everything for the people who are most important to them. Dogs make for the truest friends and the most reliable partners. Everyone loves having a Dog in their life – they give sound advice, help you fix bad habits, and are just plain fund to hang around.

Pigs are simple, honest, and true. They tend to keep to a certain routine that they have perfected. They love being there for the ones they love and are happy and contended with what they have. Pigs love furthering their education while indulging in arts and crafts.

Intelligent, sensual, and energetic, Rats love being the brightest one in the room with the optimism and cheer they bring with them. Managing money, family, and time are three things the Rat values greatly.

Hard-working, head-strong, and ambitious, the Ox knows the playing field like the back of their hands. Always driven, those born under the Ox’s star sign may have difficulty with compromise. Spreading yourselves thin will do no good, so it’s important to prioritize your physical and mental health.

Your animal sign may tend to guide you and inspire your future. But no matter the month or year you were born, your charisma, charm, and passion as a Shero will always be more powerful than the alignment of the stars. 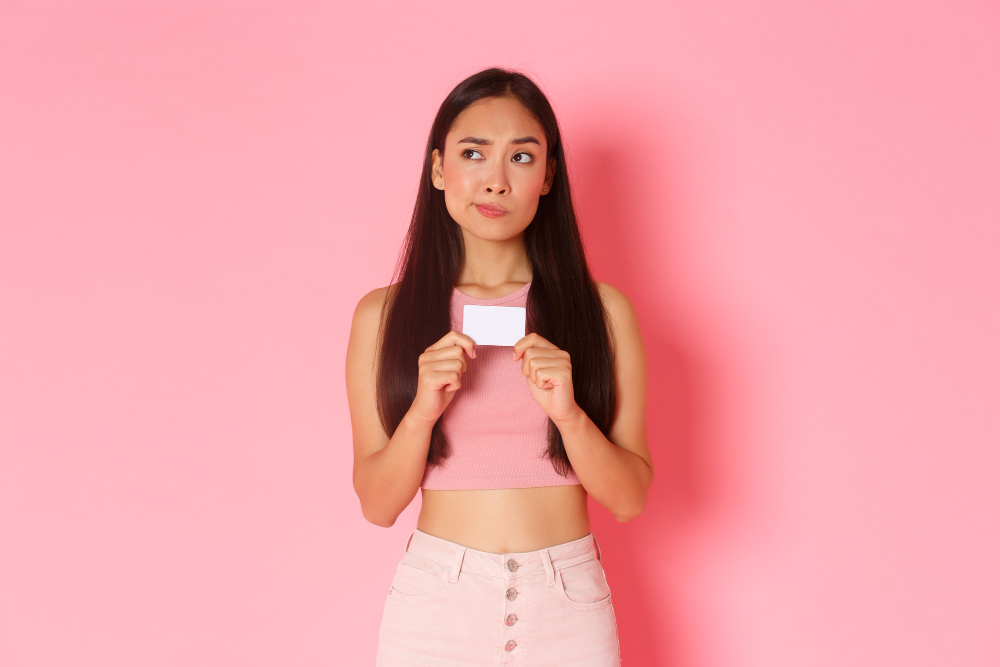 How to Manage Your Debt 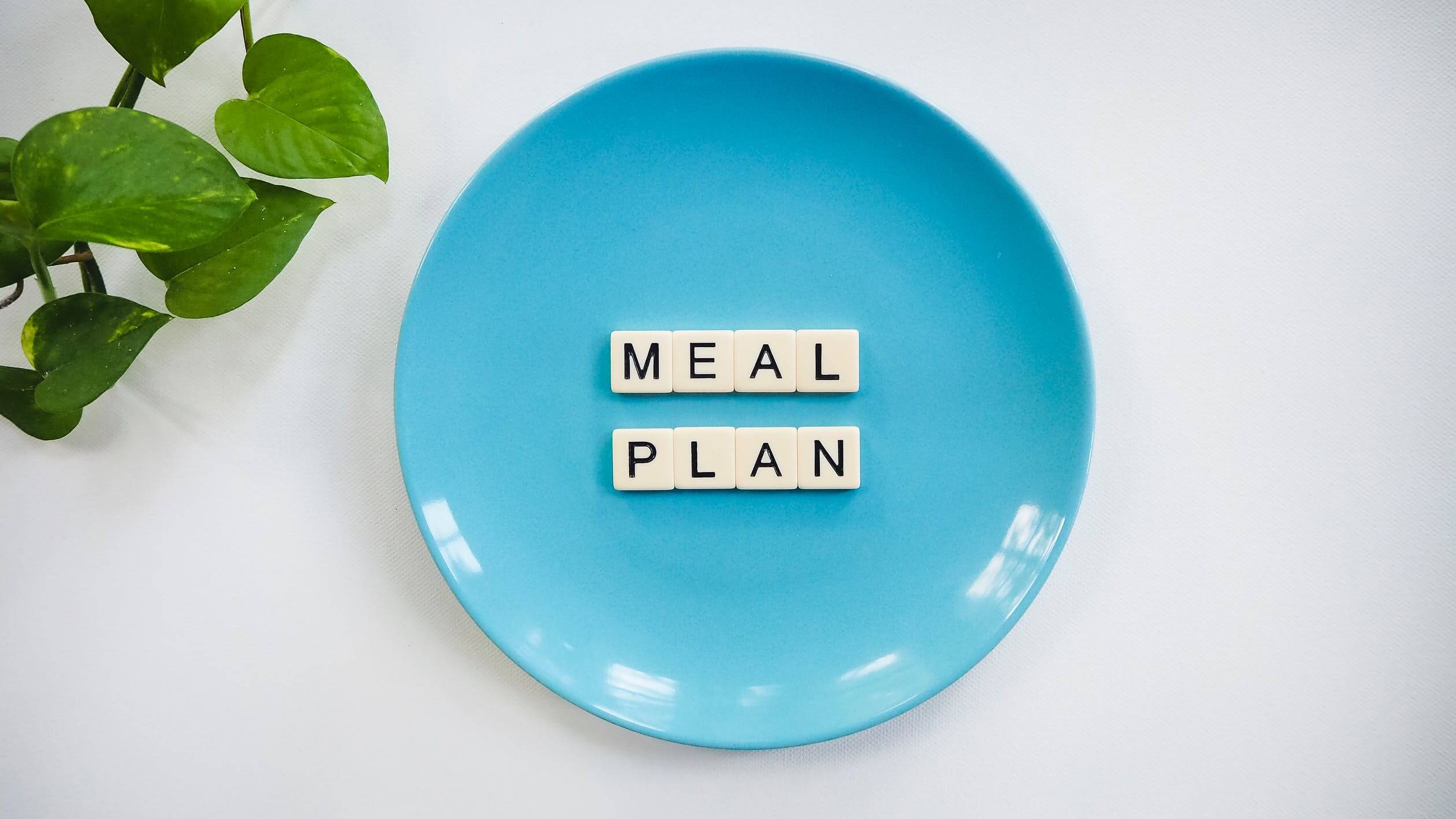