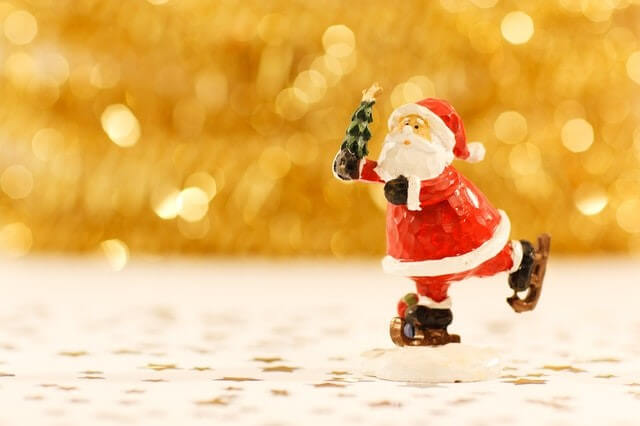 Years ago, when my youngest son Anton was still a young boy and chatting with me on our bed, he said, “When I have my own kids I won’t make them believe that Santa Claus gives gifts on Christmas.” I asked why and he said, “Well, I want them to know that I’m the one giving them the gifts!”

This made me go back to my childhood memories about Christmas traditions. I did not grow up believing in Santa Claus. Our parents didn’t raise us believing in someone whom we can write our Christmas gift list to, who will be omnipresent on Christmas day giving presents to children around the world who have not been naughty but nice. I remember having some friends who believed in Santa Claus. I didn’t burst their bubble even if I wondered how they could believe such a thing. But I also thought that maybe they just went along with their parents because that gave them an extra gift on Christmas!

Now when it was our turn to start Christmas traditions, my husband Marvin and I talked about whether we should introduce Santa Claus to Martin our first born or not. Like me, Marvin didn’t grow up believing in Santa Claus. So our natural tendency was to do away with it. And then I read a short article about a kid who found out that it wasn’t Santa Claus giving him the gifts after all. He was so devastated and felt that Ho Ho Ho! was actually a Ho! Ho! Hoax! He took it so negatively that he said, “From now on I will never believe anything until I see it. So maybe even God is not real because I don’t see Him.”

This was an extreme reaction but it made me feel more confident about our decision not to introduce the Santa gift giver tradition. Other stories from friends vary from “He knew all along but he pretended for the sake of his younger siblings.” to “She was so disappointed in us that she cried asking us, “How could you lie to me all these years?’” Like this little girl, it’s the lying part of this whole tradition that bothers me.

Who is Santa Claus anyway? It was a homework of my second son Enrique during his early grades when I was still tutoring him that made me do some research about Santa Claus. Saint Nicholas was a 4th century saint. He was a bishop of Myra, part of the modern day Turkey. He had a reputation for secret gift giving but the one that I distinctly remember is this. There was a poor man who had three daughters. He was so poor that he could not afford to pay dowry for them. During those days this was a great misfortune because chances are, your daughters would remain unmarried and since there were no real jobs for women, they may end up as prostitutes. Nicholas decided to help him but because he was very modest about his generosity, he gave the three purses of gold coins anonymously. One purse each year, the night before a daughter comes of age, Nicholas threw the purse through a window or an open door. The father wanted to find out who his benefactor was so on the night before his third daughter turns of age, he watched his windows and doors. Learning about this plan, Nicholas decided to drop the third bag down the chimney instead. Earlier that evening the daughter had washed her stockings and hung them over the embers to dry. So Nicholas bag of gold fell into the stocking!

So how did Santa Claus evolve into a jolly fat and bearded man in red suit? In 1931 artist Haddon Sundblom created magazine ads for Coca-Cola inspired by Clement Clark Moore’s poem “The Night Before Christmas.” His Coke ad images became such a big hit that up to now the happy bearded man in red suit has become our universal image of Santa Claus, erasing all the previous portrayals from different cultures such as elf-life Santa, spooky and scary Santa.

This happy image of Santa adds to the magic of children’s Christmas. There were times when I would wonder, “What if we raised our kids believing in Santa?” I’m sure it would have added to the thrill of preparing for Christmas. Reading what my sons would tell this magical character - their Christmas wish list and why they deserve the gifts, their accomplishments during the year would be nice. Then keeping secrets and figuring out how they won’t catch us put the gifts under the tree might be exciting and magical. For sure it’s not only the kids but also the parents who enjoy this make-believe tradition.

I also wondered whether I deprived my kids of that magic – no Santa Claus, no Tooth Fairy. What does believing in magic really do to kids? I know it enhances their creativity. It makes them imagine things out of the ordinary. It makes them believe that they can achieve what they want to achieve. And this is the very dream of each parent for his child – to believe in himself, that he can achieve his biggest dream!

Back to my conversation with my youngest son, “Anton do you think you can achieve your biggest dreams?” He answered, “Yes of course!”

There goes my case. Maybe the books we read together, the fantasy movies we watched and talked about, especially the true-to-life movies depicting how the spirit triumphs over physical limitations provided the magic. And most of all, believing in God who created us all, who sent Jesus to save us is the greatest magical experience we can ever have. So maybe we should all remember the very reason why we’re celebrating Christmas. Let’s remember this greatest magic given to us as the greatest gift and for sure, we will all believe that our dreams can come true!

As an update, Anton was allowed to follow his dream of becoming a professional host and choreographer, a path unfamiliar to us. He didn’t hear the usual lament of parents of artistically-inclined children, “Naku anak, baka gutom lang ang aabutin mo dyan!”  We were more confident because we raised him to have a high FQ. Today, Anton is living his dream, he’s a Myx VJ! To set your children to a high FQ journey, take the FQ Test together. 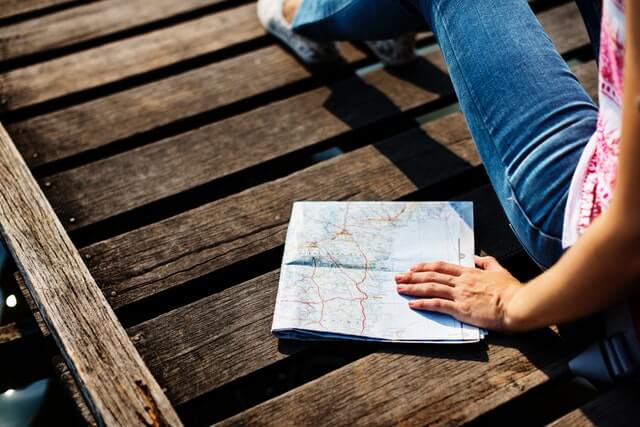 Where Should Women Begin Their FQ Journey? 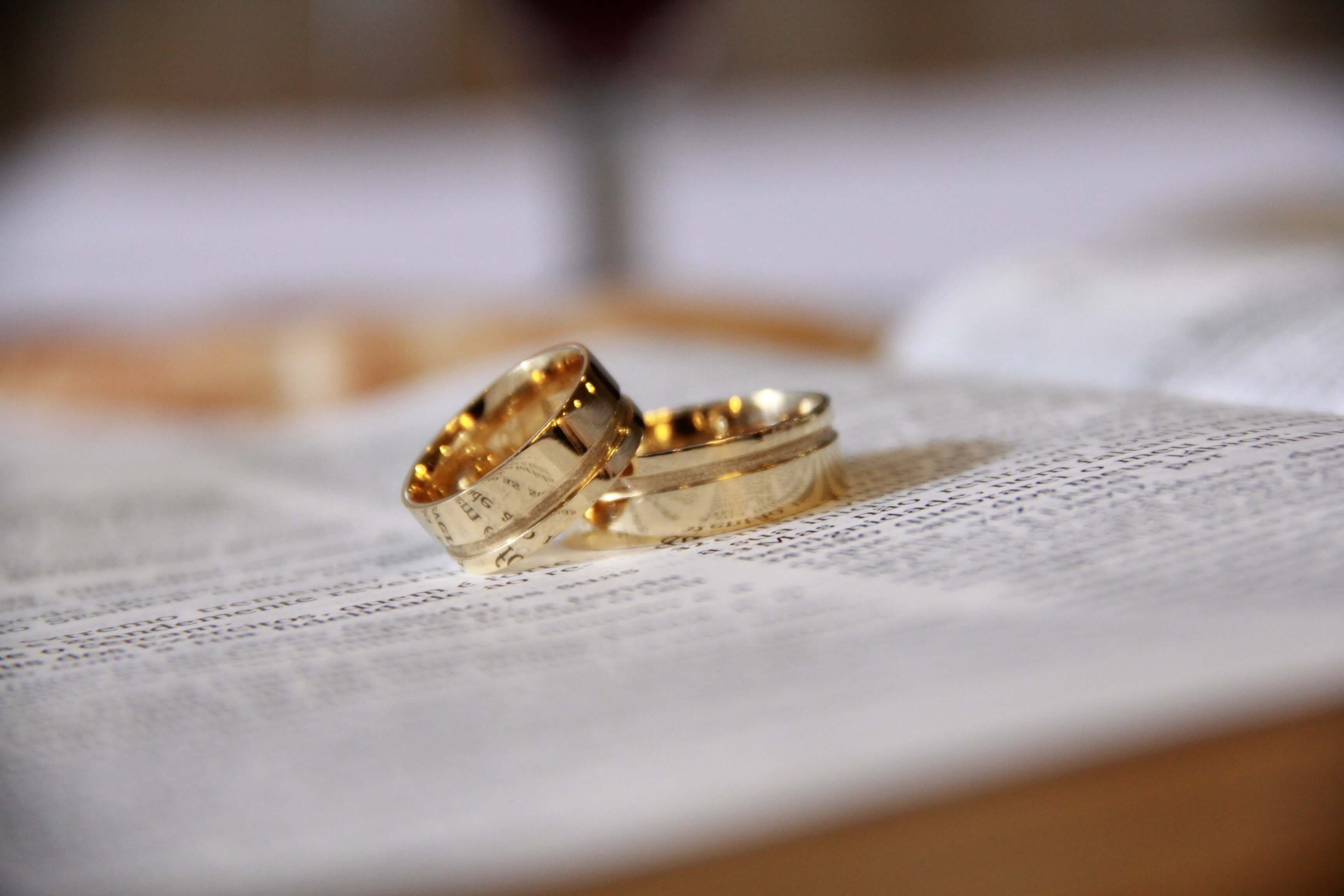 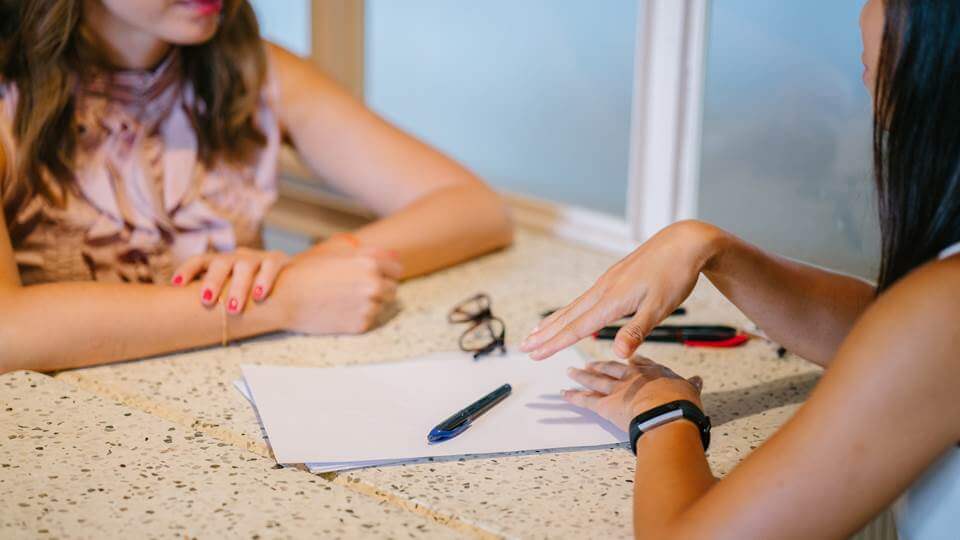