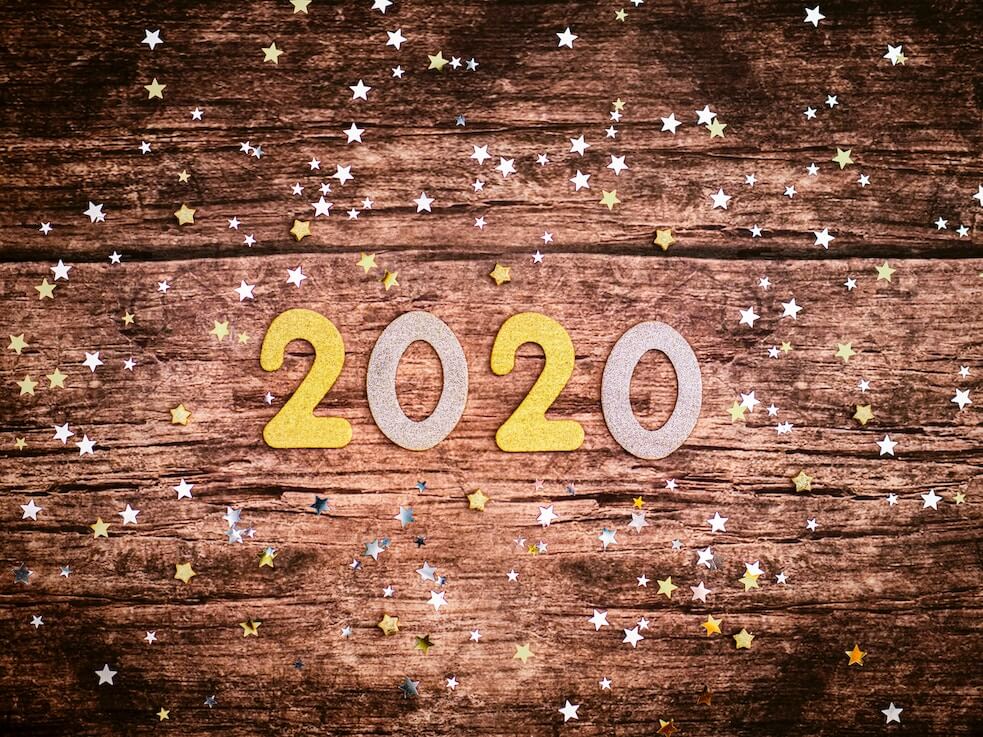 This January we are not just entering a new year but a new decade!

I just got off from our annual family goal-setting and we took into consideration what has happened in the last decade. For my kids, the development was huge because last decade they were all still kids!

I’m really happy that we kept this year-ender goal-setting tradition. (Read: Family Goal-Setting Tradition) I’m even happier because some families have already made it theirs, too. Such a warm feeling I get when I receive positive feedback from families who are benefiting from the tradition. No matter what anti-New Year’s Resolution people say, there really is that power of a fresh start. In Behavioral Economics this is called the fresh start effect. Studies show that temporal landmarks like new year, birthday, anniversary, etc. enable us to be more effective at setting and achieving goals.

Have you ever had a magic slate? It was one of my favorite toys when I was a little girl, and we can all learn from this simple and inexpensive toy.

I wish to share the “magic” that this toy brings that could help us accomplish our goals for the year and the decade.

As we start the new decade, I wish you all an energized and optimistic attitude as we start the year with a clean slate. Let’s get rid of all the negative clutter from the past that burden us and waste our energy. If for any reason, we fail to do the things we set out to do as the days pass, don’t worry too much. If Forrest Gump said that life is like a box of chocolates, I say, “Life is like a magic slate. If we make mistakes, all we have to do is lift up that upper sheet (lift up all those concerns to God) and voila! We can start over again.”

Have your best decade ever! 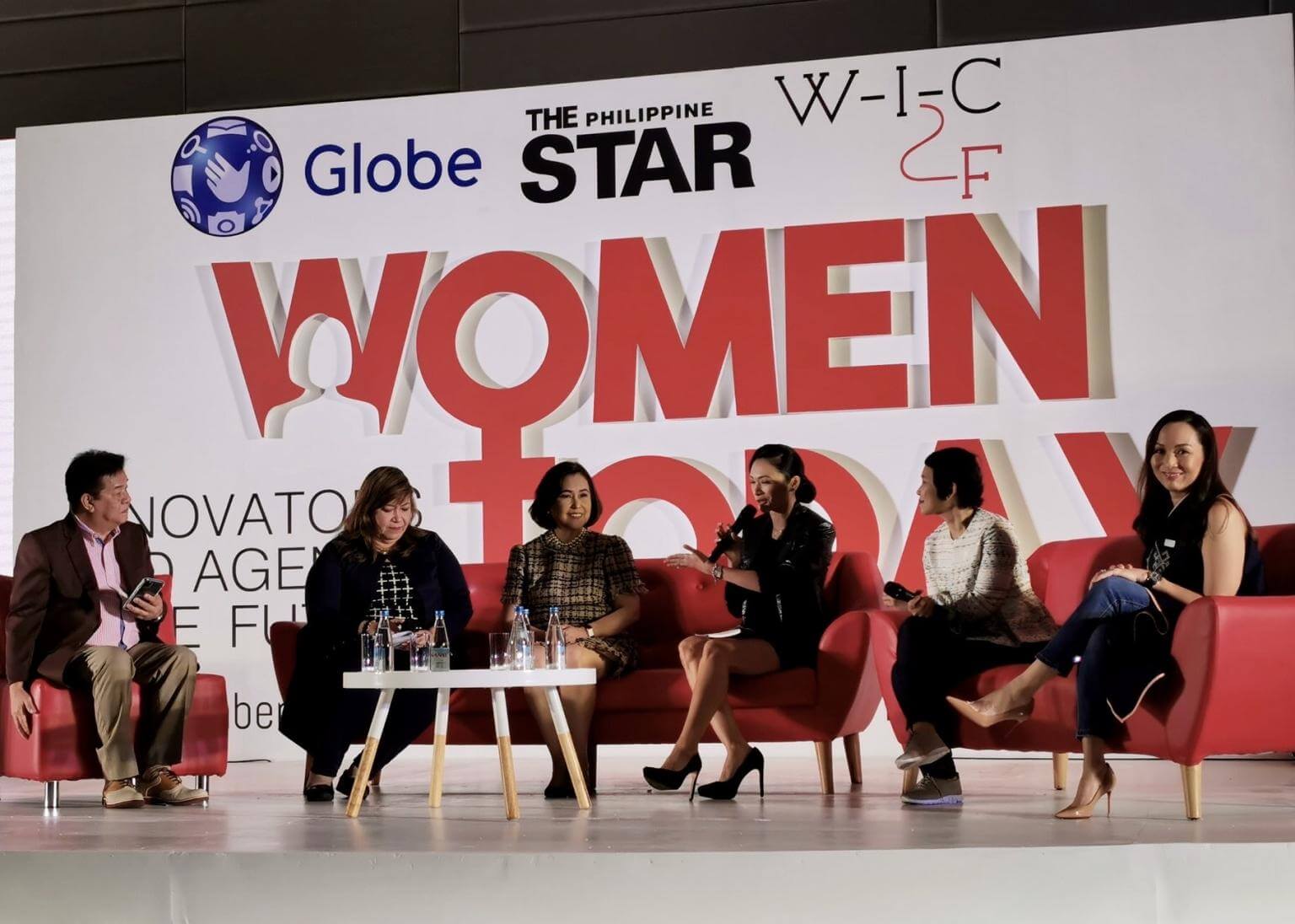 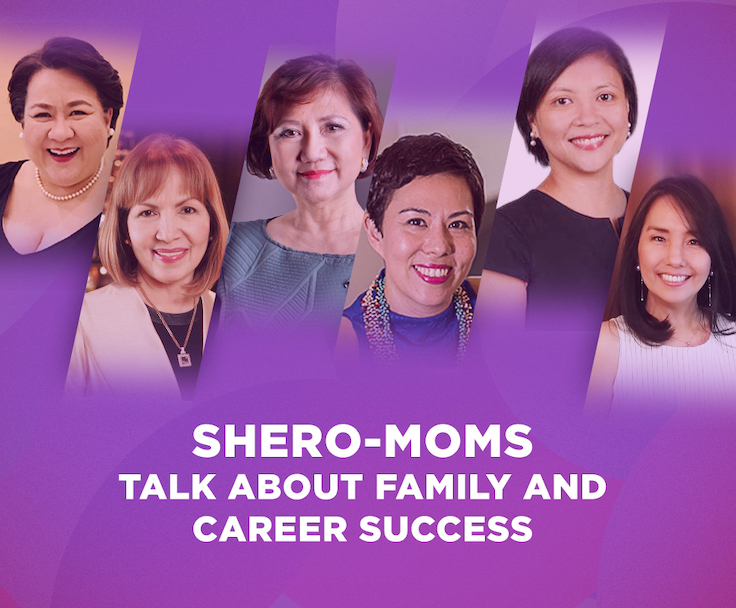 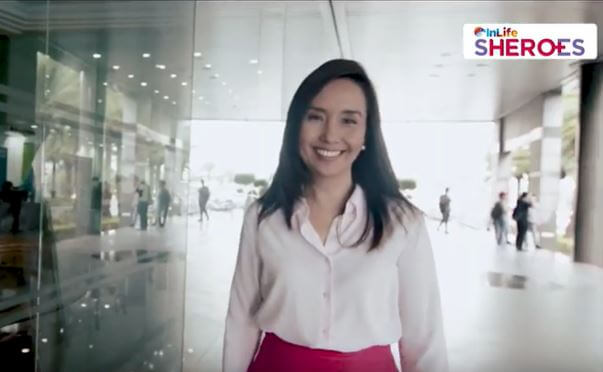