Should the approach to learning about money be different between genders? Is gender really a factor in mastering your FQ (Financial Intelligence Quotient)?

In a society where we try to “equalize” everything, we might readily answer no. The laws of money apply to all, regardless of gender. While this is true in general, a closer look at specific money situations point to the need to discuss the differences in order to come up with more effective solutions to the money concerns of women.

Think of your friend who is clueless about money matters because she’s used to being taken care of by her husband who just passed away, or your officemate who refuses to face her looming bankruptcy due to huge credit card debts, or your old maid aunt who never worked a day in her life and expects her relatives to take care of her financial needs the way your lolo and lola did, or your teacher in grade school who is now in Hong Kong as a domestic helper sending all her earnings to her children and husband who can’t seem to keep a job, or your favorite tita who still insists on staying in her big house even if she can’t afford to pay for its maintenance anymore.

And I’m talking of smart, competent, and in most cases, even accomplished women who look confident, capable, and fine on the outside but are worried sick about money matters on the inside. There are a lot of them in our midst that we don’t know about, simply because women are good at hiding problems. In fact, some have mastered the skill that they’ve concealed these problems even from themselves, knowingly or unknowingly. You see, they will take care of other people’s problems first, before their own.

In this series of articles I will write for InLife Sheroes we will explore the many facets of how women relate to money. We will journey together to call things out so we can properly address them. We will embrace our womanhood and unleash the empowered woman in each of us.

Below are factors that we should understand in trying to help each other to master money management.

These are just some factors that society should openly talk about. Women are the bedrock of our society. As Nina Aguas, Executive Chairman of Insular Life, reminded us during the inauguration of InLife Sheroes, “She who rocks the cradle rules the world!” And her kind of ruling may not be the obvious one that goes with a powerful title, but the subtle kind of leadership that goes deep and is more lasting.

Because of this, it is to society’s interest that we empower women financially. I look forward to an exciting journey navigating women’s financial lives on their way to becoming Sheroes with High FQ!

To help you remember your strengths as a woman, I wish to leave you with the lyrics of a song that’s very fitting for Women’s Month and for you, an InLife Shero. I included the links to the song as rendered by three great female singers, should you wish to sing along with them. 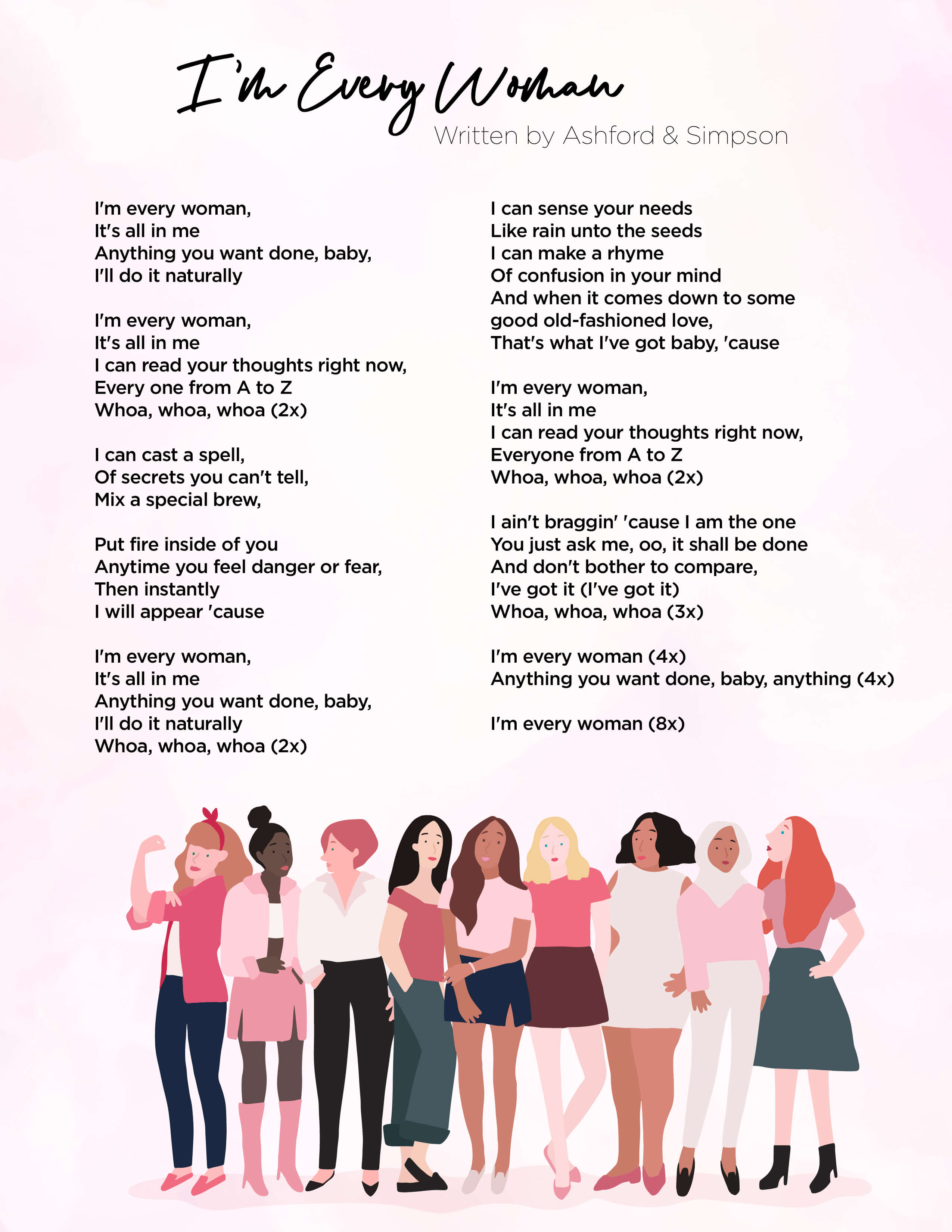