Why We Need to Empower Women and Girls 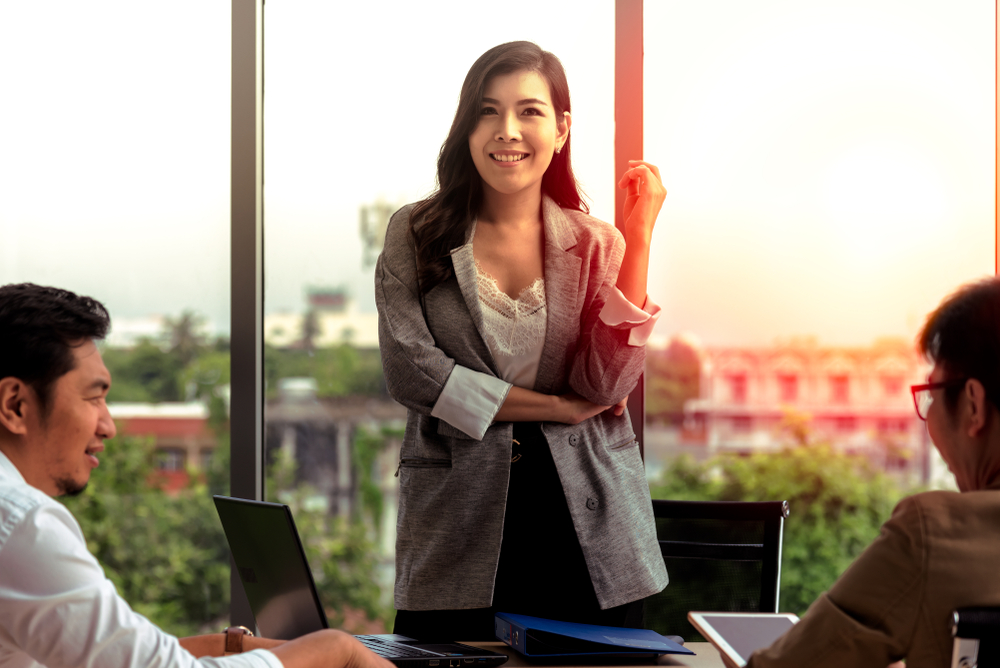 Despite it being 2021, there are still major gaps in equality both here and abroad. However, there have been major strides done in order to provide women with equal rights, with movements including the #HeForShe, #MeToo, and Equal Means Equal movements-all raising awareness about several women’s issues.

While there are several large organizations and major celebrities, political figures, and activists working around the globe trying to make the world a better place for women, that’s not to say the job is done.

In fact, as women, it’s our job lift other women up so we can all see each other succeed!

So, what does it mean to empower women?

Well, in the simplest way, to empower women means to give them the freedom and authority to live life the way they want to. It’s the ability to live life without any political, social, economic, or gender restrictions.

But why should women be empowered?

Because why not? There is absolutely no reason women should be treated as anything less just because of gender. Sadly, this is still the case in many countries and industries. Although a small drop in the ocean, we can help make a difference and change the tides to create a better future for our girls.

How do you empower women?

You can empower women in small ways by being more thoughtful about the choices you make in life.

• In the film industry, women are still not getting the same recognition men are. For instance, in the 2019 Academy Awards, not a single nominee for best director was female. Many actresses are still paid much lower than their male counterparts. Roles have been quick to stereotype or even vilify certain kinds of women. Next time you’re cueing up your Netflix shows or choosing a movie to watch in the cinema, be more thoughtful about your feature choices. Choose to watch movies directed by women or feature a strong women cast. If you have children, watch movies with them that portray strong female characters instead of the tired tropes. Give your kids a good female role model to look up to!

• Mind your attitude. There is what is called internalized misogyny, which may be so deeply ingrained in many of us we don’t even realize it. Internalized misogyny is how we perceive or think about fellow women which is negative due to the patriarchal nature of society. If you have displayed instances of internalized misogyny in the past, for instance you’ve judged a woman for what she was wearing, thought a women got into an accident because she was a women driver, or felt like someone didn’t deserve a promotion because she was a woman, take a step back and see how you can correct this way of thinking. While you can’t do anything about the past, you can do something about it moving forward.

• Mentor somebody. If you are in a leadership position or an expert in your field, use this opportunity to get more women involved in your area of expertise. Guide someone and show them the ropes. If you can in anyway tip the scales, do it!

Empowering women starts from a young age. After all, women start from girls. So, it’s important to raise empowered girls. Ones who are told that there is no dream that is too big or goal that is too far away. Give them the courage to chase after whatever it is they set their eyes on and the role models to guide them on their path to victory.

We’ve gotten far but there’s still a long, long way to go. Empowering women and girls involve working together, so let’s get to it!

Do you know an empowered young Filipina leader between the age of 21 – 40 who, by her achievements and influence can lend her voice, inspire hope and ignite Sheroism in the Filipina? If you know someone, nominate her ​​to the InLife Young Shero of the Year Award through this link  https://www.asia-ceo-awards.org/nominations 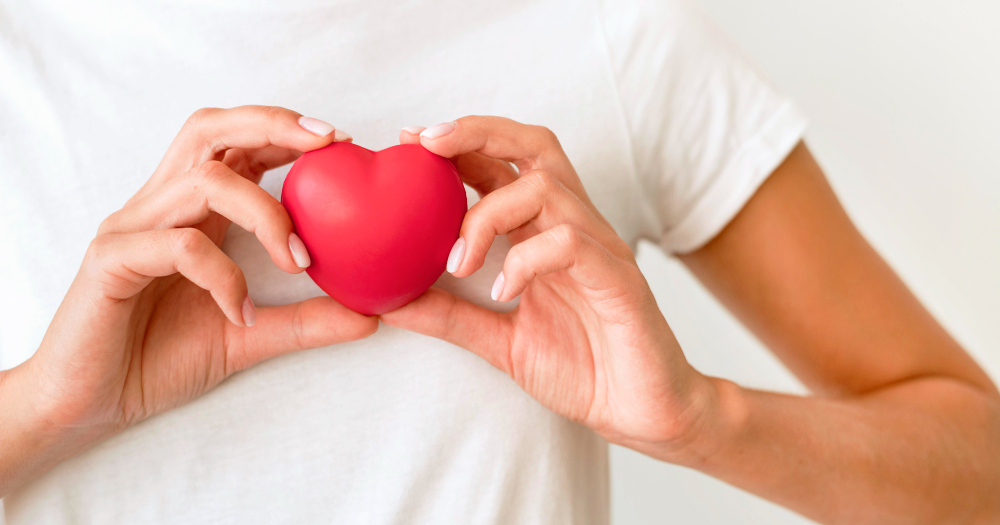 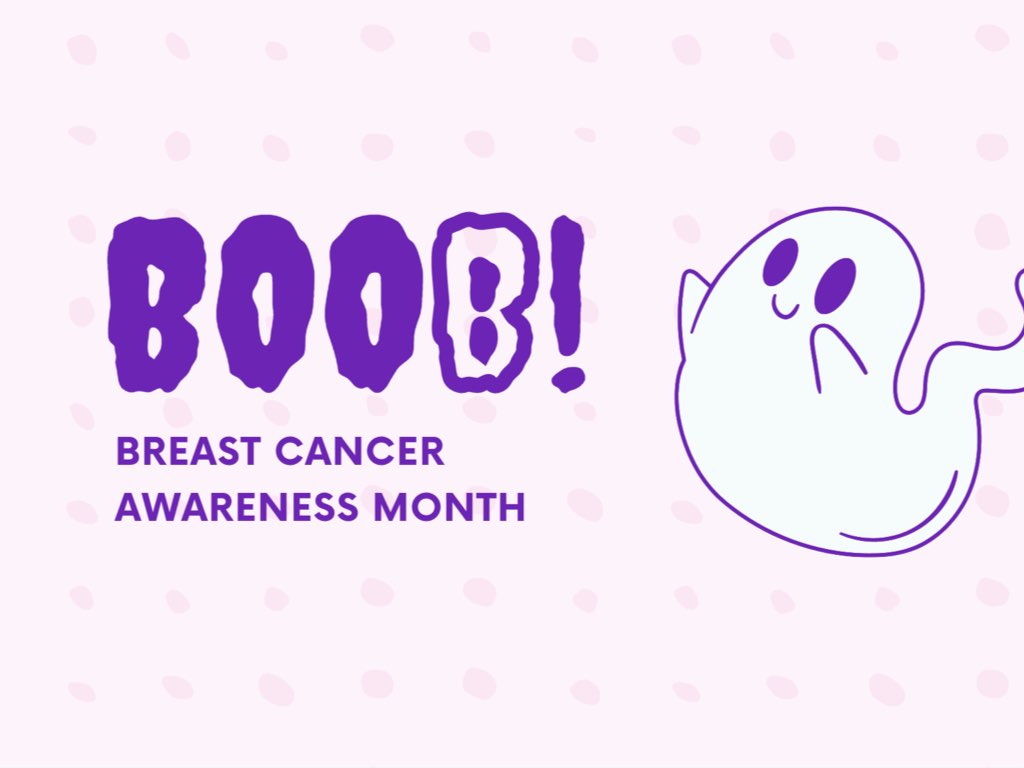 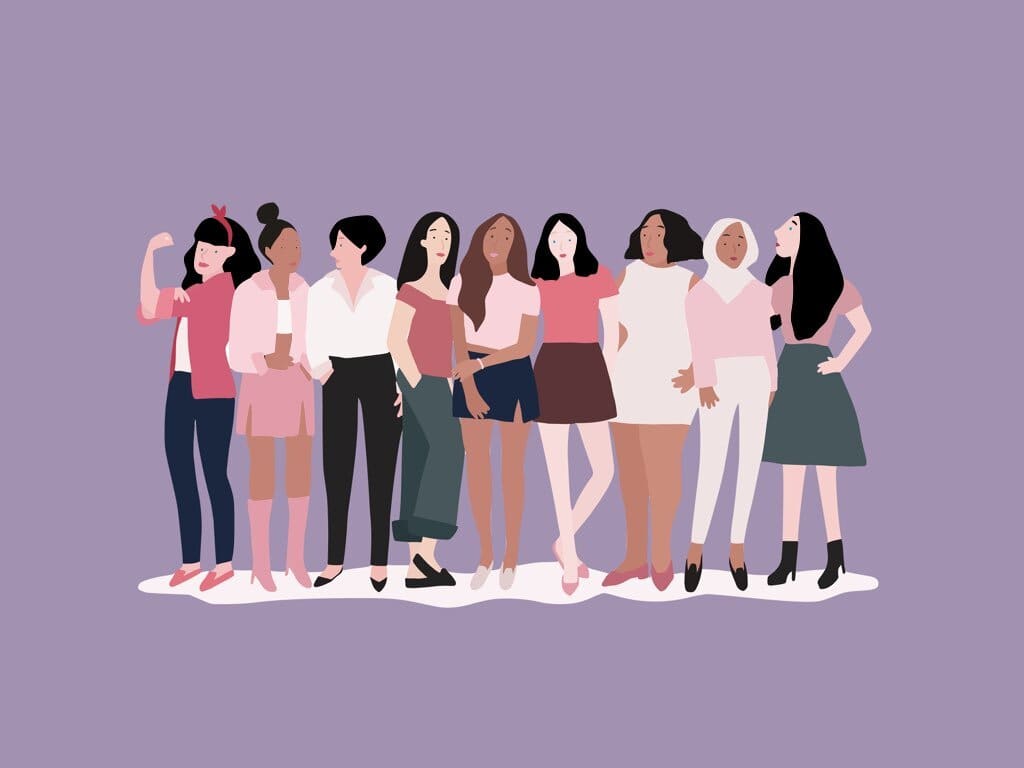