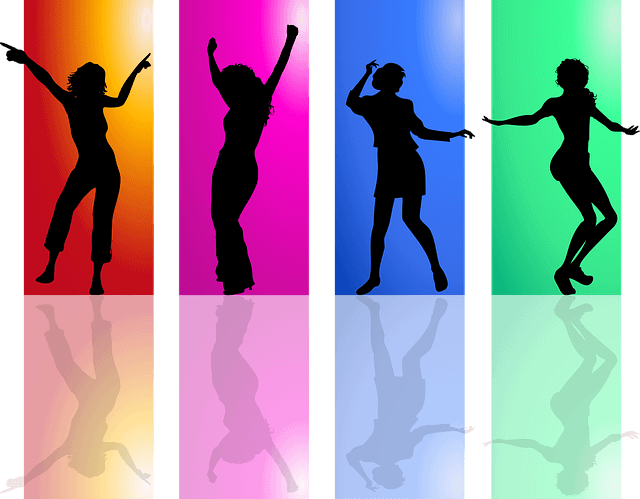 I am a woman of a certain age. And crossing the line to the age of “irrelevance” as they say carries with it certain associations. Zumba is one of them. You know how it comes up in conversations, right? Someone would automatically assume it would be a nice gesture to invite the Tita in the group for some Zumba. The audacity!

But the need to take up some form of exercise remains. The 30s and the 40s bring their share of back problems, weight gain, and fatigue. What now?

It was my luck to stumble upon hip-hop, sexy jazz, and K-Pop. I decided to show up for one class just for fun. And then one class became regular classes until I became the Tita in every class, the oldest with the funniest moves. And then I learned a few things other than the latest K-Pop steps.

Getting out of one’s comfort zone is liberating. Suddenly, I wasn’t expected to know everything. Being in a dance class is a far cry from being an expert in the office.

Dancing sharpens memory. Coordination entails a lot of memorizing and muti-tasking. It challenges the mind and befuddles the body.

Learning a skill builds confidence. The first time I learned to execute a simple move made me realize I could use my body to present a better version of myself. In presentations, meetings, leading teams, the way I started carrying myself differently.

The same realizations were made by the owner of the dance studio and she started offering lessons to executives. Dance as a way to loosen them up and make them confident in the way they deal with others was a great idea. It was a gem of an idea that gathers women executives together in a setting that’s unfamiliar and lends itself well to letting one’s hair down.

And I promise you, it’s not a Zumba class. 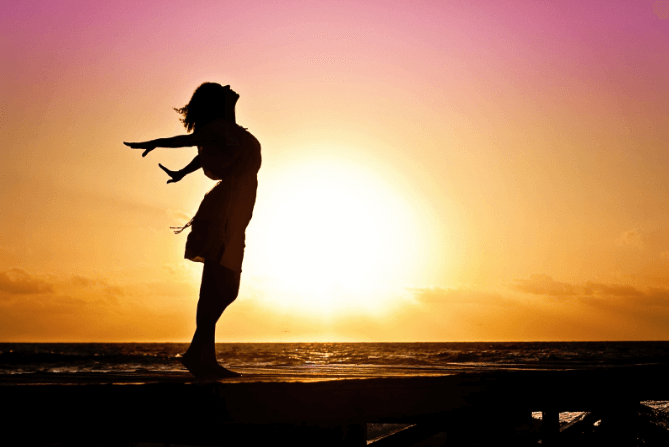 8 Ways To Prioritize Yourself 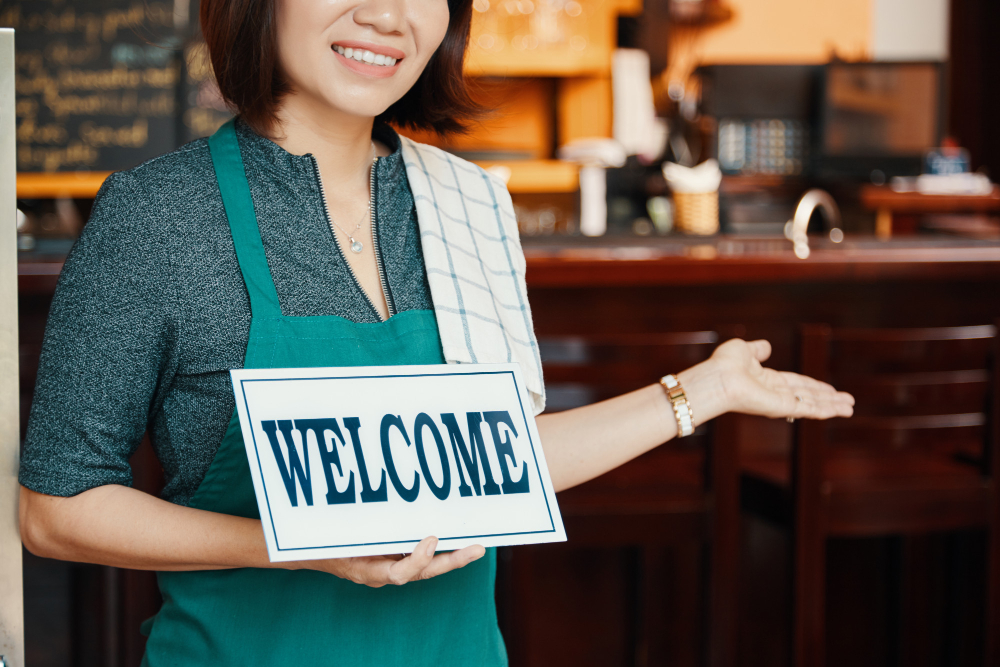 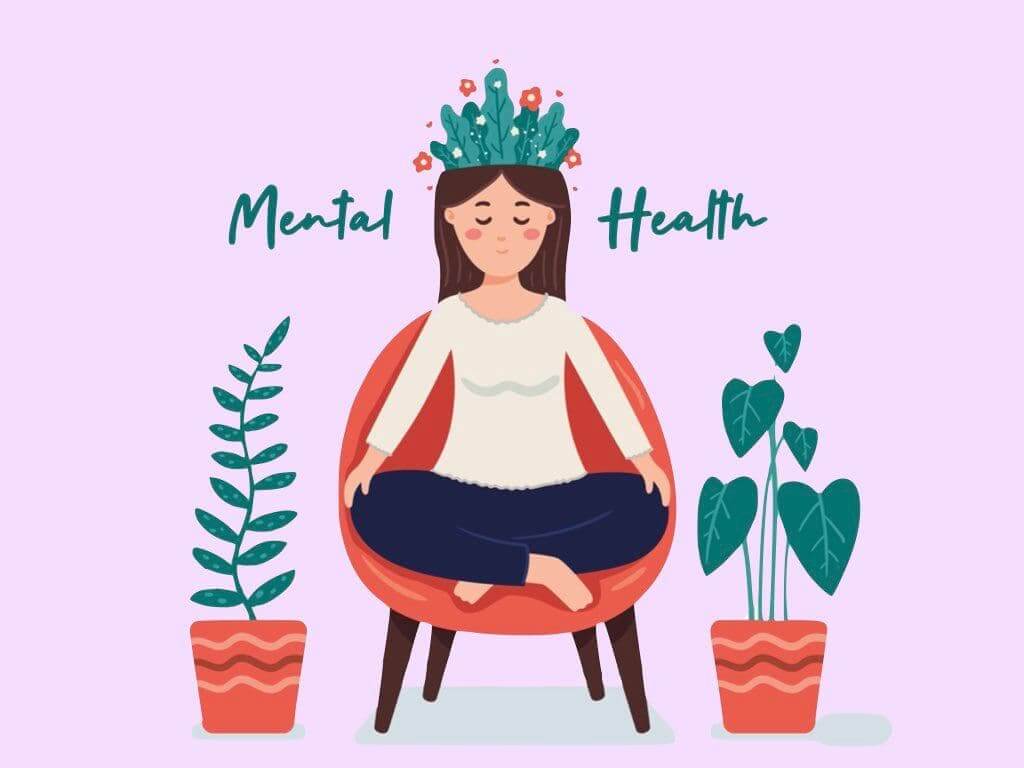 Being Optimistic in a COVID-19 World