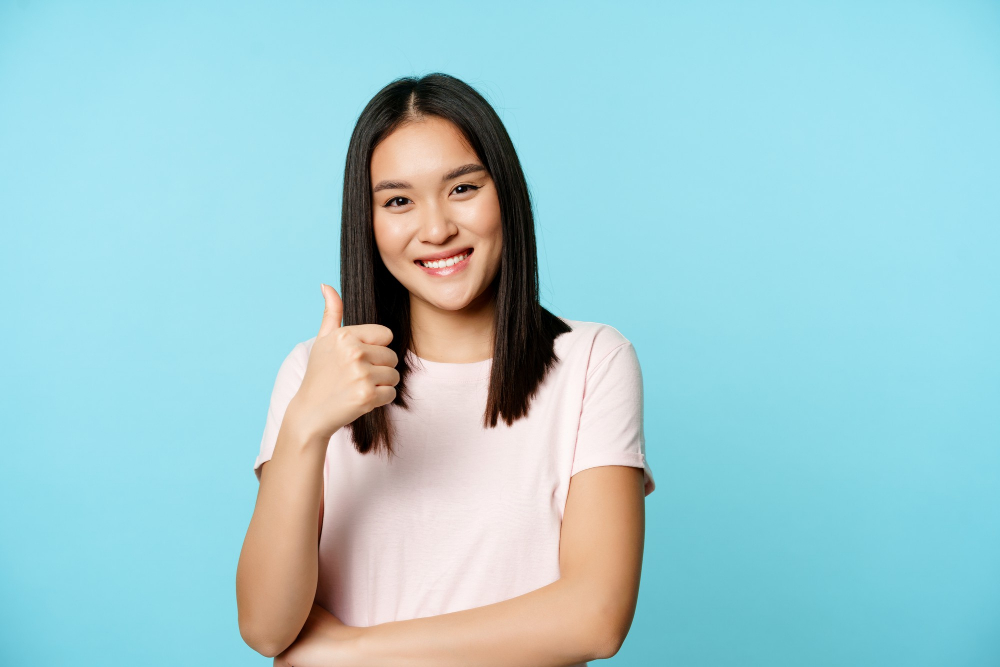 It's no secret that Filipino women have historically been underrepresented and disadvantaged in many ways. But there are also many inspiring Filipino women who have overcome these challenges to become leaders in their fields. These women serve as an example of what is possible when you are determined and dedicated, no matter what obstacles you face.

Lorelie Quiambao Osial, the first Filipina to be named President and CEO of Pilipinas Shell and Country Chair of Shell Companies in the Philippines, strongly advocates empowering Filipino women. “I think it is high time for us to see more women in leadership roles not just in the Philippines but across the globe,” she said in an interview with The Philippine Star.

A former financial advisor, Osial has been with Shell for 20 years now. In her two decades with the company, she has held various positions in the areas of finance, commercial, and marketing. She was also the first Filipina to be appointed as Regional General Manager for Retail Sales and Distribution in Southeast Asia.

In her role as President and CEO of Pilipinas Shell, Osial is responsible for the company’s operations in the Philippines, which include its retail, marketing, and supply businesses.

Under her leadership, Shell has continued to be a strong advocate for the empowerment of Filipino women. The company has been supporting the Go Lokal! Program of the Department of Trade and Industry, which provides assistance to micro, small, and medium enterprises (MSMEs) owned by women.

Shell has also been working with the Philippine Commission on Women (PCW) to promote gender equality and the empowerment of women in the country.

“We believe that empowering women is not only the right thing to do, but it is also good for business. When women are empowered, businesses thrive, economies grow, and societies are better off,” Ms. Osial said.

Ana Patricia Non, who created the Maginhawa Community Pantry during the pandemic, is credited with awakening the spirit of volunteerism among Filipinos.

Because of her work, InLife Sheroes has awarded her the title of Grand Winner of the 2021 Asia CEO InLife Young Shero of the Year Award.

Ms. Osial and Ms. Non are just two of the many inspiring Filipino women who have made a difference in their communities. Despite the challenges they face, these women continue to empower others and make the Philippines a better place.

You don’t need a big network or to even start a big project to become a Shero. You, too, can be a Shero to others in your own way. Join the Nation of Sheroes to get started. 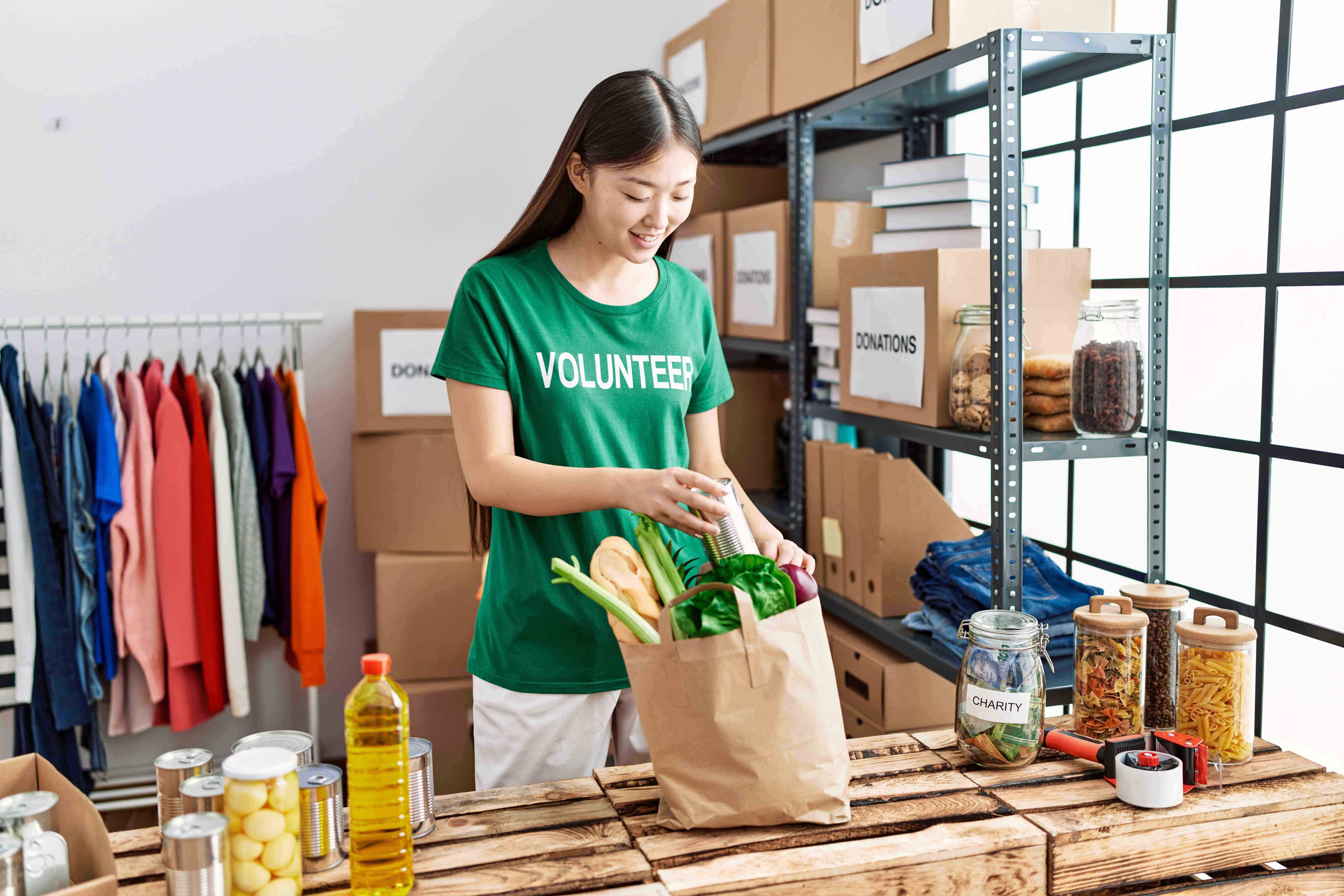 Simple Ways to Give Back to the Community 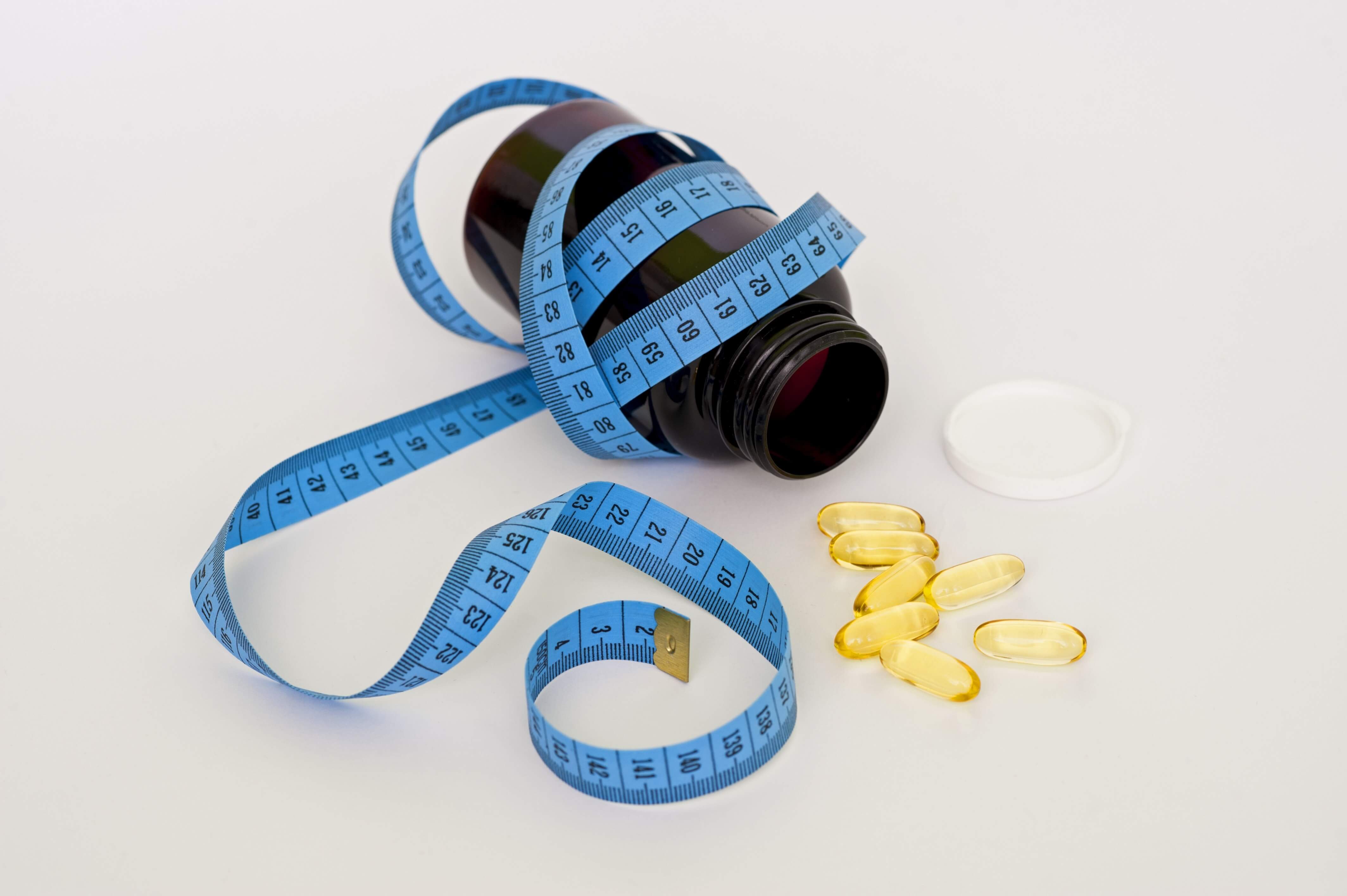 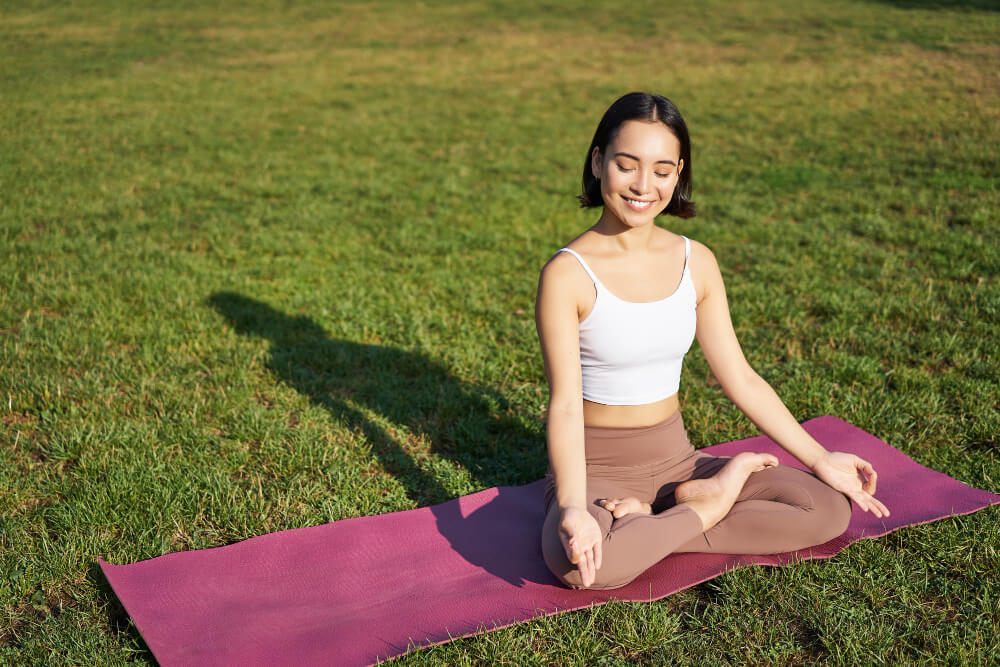